Money, COSTS & TIPPING on the Trans-Siberian

In general we would recommend taking some cash (US$, Euro or £ Sterling) whilst also using ATMs to obtain local currency which is easily done in Moscow, St Petersburg and Beijing. It is also getting increasingly easy to find ATMs in the smaller Russian cities as well as Ulaanbaatar. Cash can be changed in hotels or at foreign exchange booths in Russian cities. Usually we would not recommend trying to obtain any other than minimal amounts of local currency in advance of your arrival in each country as rates will be better once there. Travellers Cheques can be difficult and time consuming to exchange.

are Card Payments possible Along the Trans-Siberian?

Card payments have become the norm along much of the route and are even being rolled out on the trains in Russia although the staff sometimes still insist on cash. Contactless is useful and common for smaller payments. It is a very good idea to both let your card provider know you will be using the card in Russia (or it may be blocked on use) as well as check the rates they will use to exchange.

GUIDE TO THE CURRENCIES OF RUSSIA, CHINA & MONGOLIA

Russia’s currency is called the Ruble which comes in 5000, 1000, 500, 100, 50 and 10 notes. An individual Ruble is divided into 100 Kopeks. There are plentiful ATMs in Russia’s main cities and most Russian towns and cities have exchange booths where you can change cash notes of most major currencies to Rubles. Note that cash notes need to be in excellent condition or exchange may be refused. Some booths will ask to see your passport. If heading to more remote parts of Russia away from towns and cities make sure you stock up on Rubles in advance. 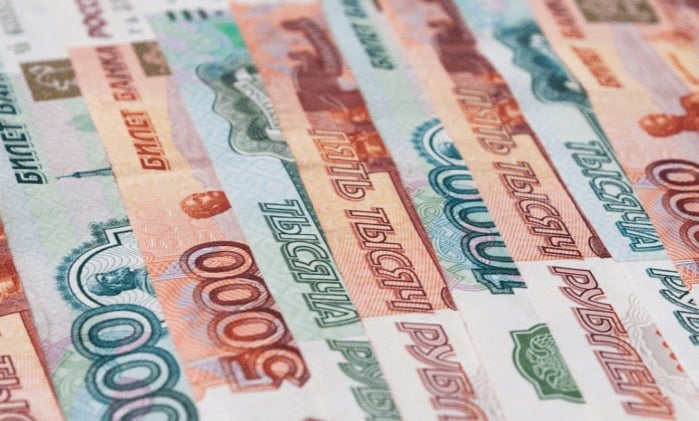 Mongolia’s currency is called the Tugrik which comes in notes of of 5, 10, 20, 50, 100, 500, 1000, 5000, 10,000 and 20,000. Don’t get over excited with a 20,000 note though as it is worth about £12! Changing cash in Ulaanbaatar at exchange booths is straight forward enough and the city has several ATMs. For any trips out of the city it is best to take the cash you need with you in local currency although small denomination dollars in good condition may also be accepted. Any Tugrik you leave Mongolia with will be souvenirs as it is nigh on impossible to change outside of Mongolia. 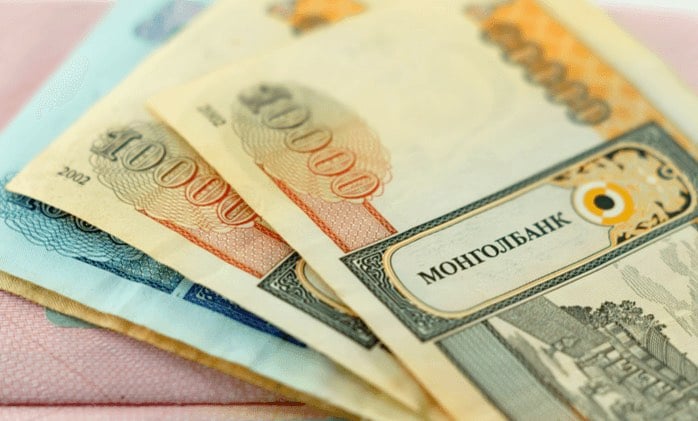 Chinese Yuan, also known as “Renminbi” (RMB) and “Kwai”, is king in China and used for almost all transactions in what is still very much a cash orientated society. The largest denomination is 100 which is approximately £ / €10 or US$15 so you’ll get used to carrying far more cash around on you than you do at home. Other denominations are 50, 20, 10, 5 and 1. You rarely come across coins. Exchange rates within China at hotels, banks and ATMs are the same everywhere on any given day although commission rates may vary. ATMs are plentiful in major Chinese cities. 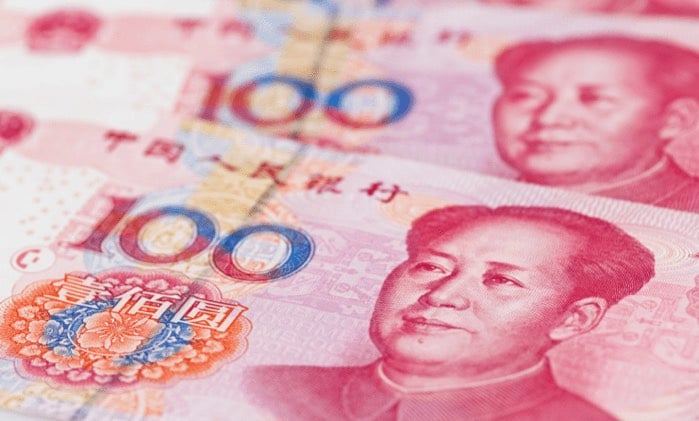 Russia is an expensive country to visit and big cities like Moscow and St Petersburg are as expensive if not more so than their western counterparts. We recommend at least £ 50 per day per person but less if on the trains or pre-booked countryside trips. In smaller towns and villages it gets much cheaper and £ 20 a day is realistic on top of any pre-booked arrangements with us.

Mongolia is becoming more expensive to travel in as the economy has experienced a mining and commodity boom over the last decade. You can expect to pay around £100 per person per day for organised tours. Of course, once this is paid there should not be many other costs payable locally although you should expect to pay for any laundry, additional drinks (mainly alcohol) not included, souvenirs and tips for the guides.

China is becoming increasingly expensive and many shopping items that used to be far cheaper than in the West are now on a par if not more expensive. It is still possible to eat relatively cheaply and taxis and metro transport are still far cheaper than in most Western countries. On top of the arrangements covered in our tours we would recommend having spending money from UK £ 20 per person per day upwards although it is quite easy to spend much more than that in many cities.

Tipping has become more widespread in Russia but it isn’t as expected (yet) as it is in China or Mongolia. However, it is very much appreciated and Russian guides are often very good and exceptionally knowledgable. If you feel the service warrants a tip a rough guide as to how much to give comes down to £ 10 to the guide and £ 5 the driver per day.

In recent years tipping guides and drivers has become the norm in Mongolia and is certainly appreciated by guides if (and only if) the service they have provided warrants it. If you feel the service warrants a tip a rough guide as to how much to give comes down to £ 10 to the guide and £ 5 the driver per day.

Tipping is expected by guides and drivers nowadays but should only be done so for very good service. A recommended rate is RMB 100 per day for a guide and half that for a driver. Tipping is also increasingly expected in high end hotels and restaurants but not usually expected elsewhere including by taxi drivers.

CONTINUE TO EXPLORE THIS SECTION FROM THE OPTIONS BELOW

Map of the Trans-Siberian railway showing the major stops and popular places to visit as well as the Trans-Mongolian and Trans-Manchurian routes.

Planning Where To Stop

The Trans-Siberian Travel Company's selection of the best places to visit in Russia, Mongolia and China for your trip of a lifetime.

Planning When To Go

The best months of the year to take a Trans-Siberian rail tour - and when not to! Do you prefer the idea of a summer trip, a winter trip or fall colours of autumn?

A guide to the main trains used in our The Trans-Siberian Travel Company's tours, differences between first and second train classes and life on board.

The staff of The Trans-Siberian Travel Company came up with this list of the best experiences on offer though Russia, Mongolia and China.

Most nationalities will need a visa for their Trans-Siberian trip - find out more information about Russian, Mongolian and Chinese visas here.

Vaccination and inoculations needed or recommended for a Trans-Siberian trip visiting Russia, Mongolia and China. Updated for Covid-19.

Our guide to the most frequently asked questions when planning your rail tour and holiday along the Trans-Siberian routes.

Top Tips for a Trans-Siberian railway adventure based on experiences both good and bad from the trips we have done with specific lists for Mongolia and China.

The Trans-Siberian Travel Company's suggestions for a good read as you travel along the greatest railway in the world including reading lists for China, Russia and Mongolia.

We hold ATOL license 10287 so booking with us gives you 100% financial protection. We are also members of the Association of British Travel Agents. ABTA has strict membership requirements and we are required to adhere to the associations high standards. Our ABTA number is Y1699.
Privacy PolicyTerms & ConditionsGreen PolicyCareers