STEP BACK IN TIME

A tour along the Baikal Amur Mainline, or BAM for short, is one of the world’s great rail adventures combining the more well known Trans-Siberian with this extraordinary BAM railway that runs around 400 miles north of the Trans-Siberian from just east of Krasnoyarsk to the Pacific Ocean.
CLICK HERE TO CONTACT US

where does the baikal amur mainline stop?

The Baikal Amur Mainline departs the Trans-Siberian line from Tayshet a little east of Krasnoyarsk at the western end going all the way to the ocean in the east at Sovetskaya Gavan. However the main stops on a BAM trip that will start in Krasnoyarsk and finish in Vladivostok are Bratsk, Severobaikalsk, Tynda and Komsomolsk on Amur, from where a connecting line is taken to the pleasant city of Khabarovsk back on the Trans-Siberian line.

why travel the bam over the trans-siberian?

The BAM passes through a wild, thoroughly off the beaten track part of Siberia and the Russian Far East, through towns and cities that time seems to have left in the Soviet era. This is what makes it such a fascinating rail journey. You will see none of the more Westernised Russia found along the Trans-Siberian but instead get an insight into a more planned, Soviet system and its vast and slightly bonkers level of ambition. If you are interested in seeing the Russia of 30 years ago then then BAM is for you. Do note though that almost all BAM trips including the ones here start and finish on the Trans-Siberian so you can experience the best of both these lines.

Our BAM tours are less about the sights and more about the people and history who exist along this lifeline of a railway. However, we also feel that some of the most dramatic scenery along the railways in Russia can be found along the BAM in particular between Severobaikalsk and Tynda. The Northern end of Lake Baikal is spectacular and much wilder than the Southern end more usually visited.

when is the best time to travel the bam?

We feel the September to November is the best time to experience the Baikal Amur Mainline. September and the first half of October will deliver some autumn colours and reasonable weather whilst the second half of October and November will be more wintery and atmospheric but without the real cold of a BAM winter. The summer months are less popular mainly due to mosquitos which can plague much of the route.

HOW DO WE GET STARTED ORGANISING a bam tour?

Below you will find two tour options, one Eastbound and the other Westbound. As well as the BAM both tours also include Moscow, Ekaterinburg, Krasnoyarsk, Khabarovsk and Vladivostok and the combination of these stops and the BAM make for a truly epic rail adventure across Russia. We can also tailor this trip though so please don’t hesitate to ask for any changes. Then, the best thing to do is contact us by phone on +44 020 8816 8925, email or the form below so we can start planning your BAM adventure!

EMAIL US
CALL US

An exclusive trip for 2022 going through the remotest parts of Russia using the Baikal Amur Mainline.

"The trip was excellent. Loved it, everything was seamless." 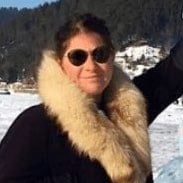 "We would certainly use you again and recommend you to friends." 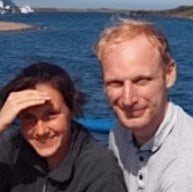 "What a fantastic – overwhelming – time we have had!" 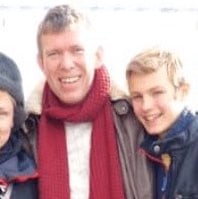 ALL OUR TOURS INCLUDE

All trains are included in either second or first class. International flights are not but we can book separately

All overnight accommodation is included and we pay particular attention to where we book.

Private transfers are included at each destination listed so you won't have to find your own way to hotels.

All tours are included as describe din the itinerary and, unless specified, are private tours and include entrance fees.

These trips include* our exclusive 200+ page guidebook personalised to your trip and allowing you to be fully prepared for your trip of a lifetime - an invaluable resource!
*Tsars Gold, Golden Eagle & Imperial Russia have their own documents 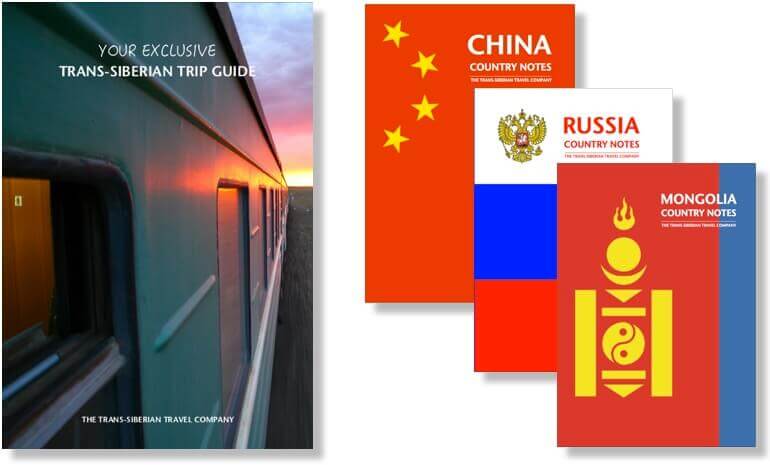 where to stop on the bam

The four main stops of Bratsk, Severobaikalsk, Tynda and Komsomolsk on Amur make up the highlights of the BAM. Visiting all is essential in our opinion to get the best out of your BAM experience. 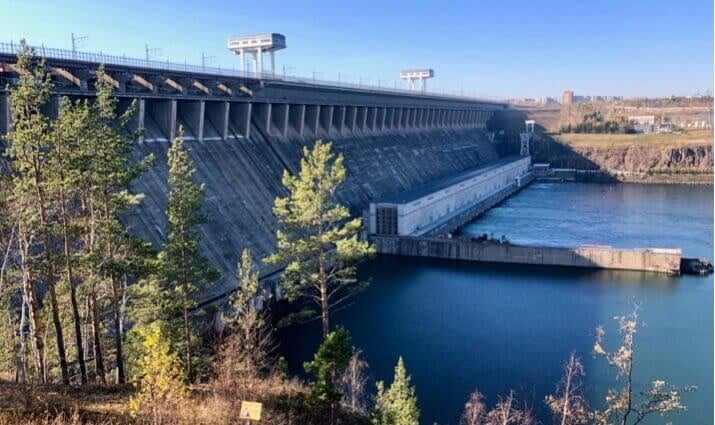 Some doubt whether Bratsk is worth a stop off but having been there ourselves we have no doubt a night or two here should be included. Its history is fascinating, articulately the cities roll in the 2nd World War for which there is a beautiful memorial. A visit offers a real insight into life in Soviet Russia you rarely get in more mainstream stops. The huge hydroelectric dam is impressive and travelling across it by train an experience. Even the central area is of interest as an example of a city totally planned from scratch and seemingly in one go. 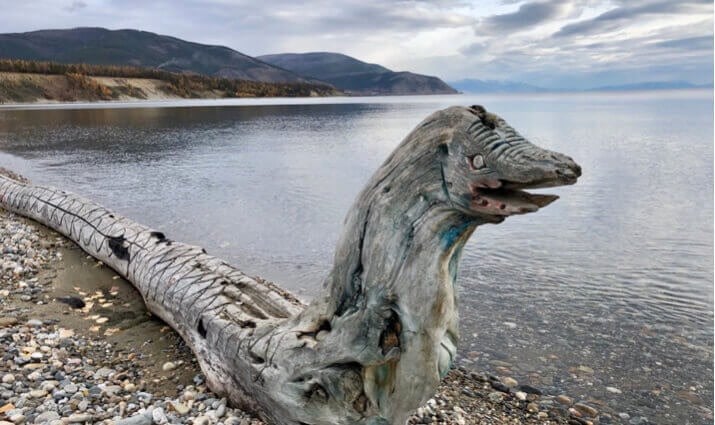 The town of Severobaikalsk itself does not have a lot to offer – the reason to stop here is fabulous Lake Baikal. Seemingly constructed almost entirely as a railway town and administrative point you need to get down to the lakeshore to appreciate the stop here. Fortunately the lake is a few minutes from the town by foot. This northern area of Baikal we think is more pretty and dramatic than the much more heavily visited Southern Baikal region. The mountains feel larger and the lake and countryside feels wilder – the views are more impressive. A couple of days exploring this part of the lake is an essential BAM experience. 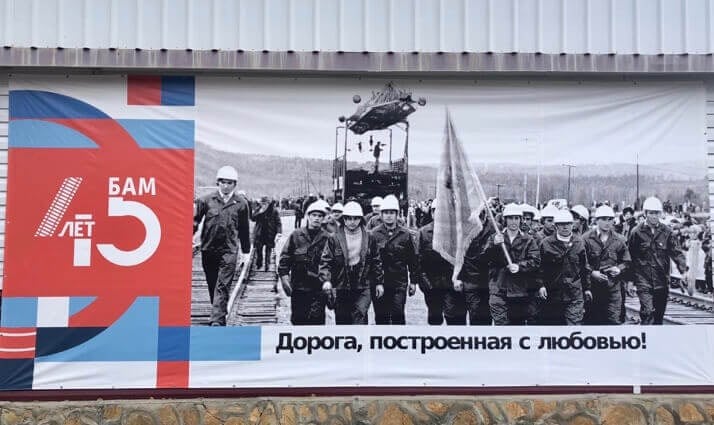 Pure BAM, Tynda exists solely for the BAM and didn’t exist at all before 1974. Very planned and having a slightly wild west feel to it the city is surrounded by Taiga forest with bears seen to come up to the city limits. Tynda is an important train hub and the station is perhaps the most impressive building in the city. From here, as well as going East or West you can also head south on the “Little BAM or north towards (and eventually to) Yakutsk. Aside from the impressive BAM museum there are few other sights but perhaps because of this, a stop in Tynda focuses more on the life of the people there and so makes it an unwitting highlight of the BAM. 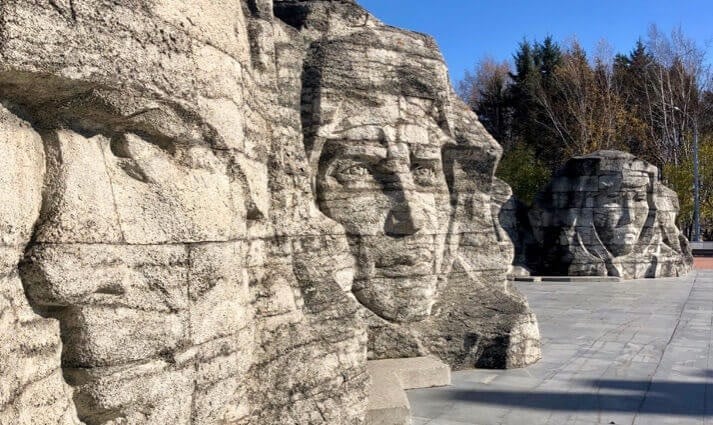 If coming from the West, Komsomolsk-na-Amur has a completely different feel than the other BAM towns. There is some older architecture here and it feels much bigger and more vibrant with some good cafes and restaurants. As the name suggests, it is set on the banks of the mighty Amur River and is still an important industrial centre, most famously for the Sukhoi (Su) fighter jets in a factory that continues to produce these jets today. You may see them fly above the city if you are lucky. Outside the city are Nanai villages where the nomadic and shamanistic culture contrasts with the very Russian city.

PLEASE COMPLETE THE FORM BELOW

"We had an amazing trip. The trains were so fun and hotels so central." 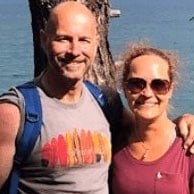 "You are doing an “ABSOLUTELY FABULOUS” service!!! 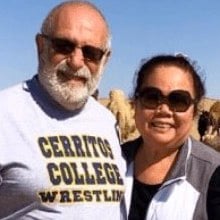 "It was a nice experience to deal with “The Trans Siberian Travel Company.” 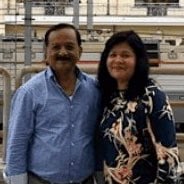 Use the links below to explore our different tour sections.

We hold ATOL license 10287 so booking with us gives you 100% financial protection. We are also members of the Association of British Travel Agents. ABTA has strict membership requirements and we are required to adhere to the associations high standards. Our ABTA number is Y1699.
Privacy PolicyTerms & ConditionsGreen PolicyCareers